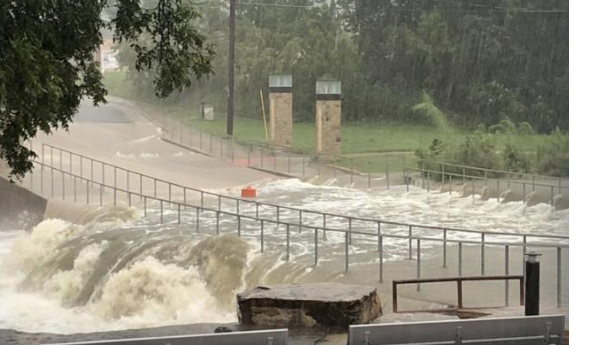 SAN ANGELO – The rainfall Friday shattered the record for Nov. 25 but did little to lessen the ongoing extreme drought as the city has received just over half the average amount of rain so far in 2022.

The National Weather Service office in San Angelo recorded 1.9 inches of rain Friday.  The record high rainfall for Nov. 25 was .56 inches set in 1986.

The heavy rain Friday prompted the NWS to issue a Flood Advisory as dozens of low-lying streets and intersections in San Angelo were flooded while the water made its way to the Concho River and the Red Arroyo.  At one point Friday afternoon, the Red Arroyo at Sul Ross St. was almost over the bridge.

Dry creeks and rivers across the Concho Valley and West Texas saw some much needed flow but little minor flooding has been reported.

There is a 30% chance of rain in the Concho Valley Saturday, mainly in the eastern Counties but widespread rainfall cannot be ruled out.

Another strong cold front is forecast to make its way to the Concho Valley Wednesday but it is expected to be a dry frontal system which will drop temperatures back into the 40s.  There is no rain in the long term forecast at this point. 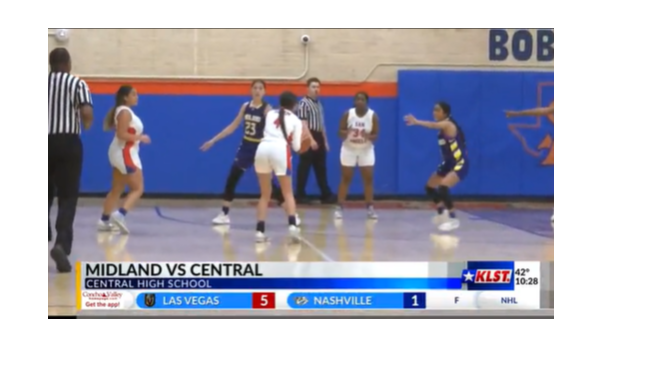 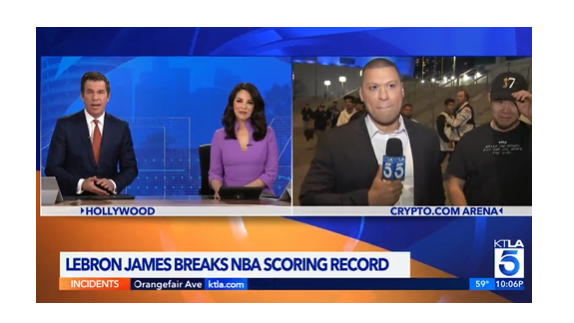 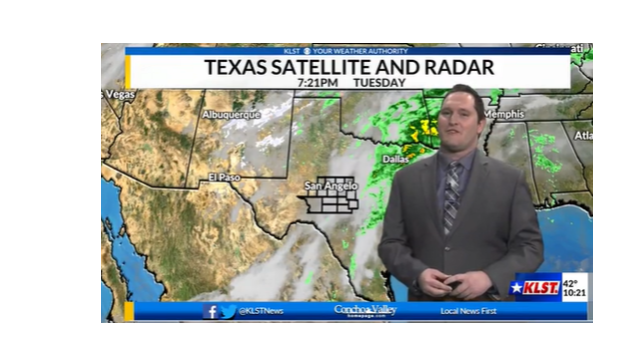 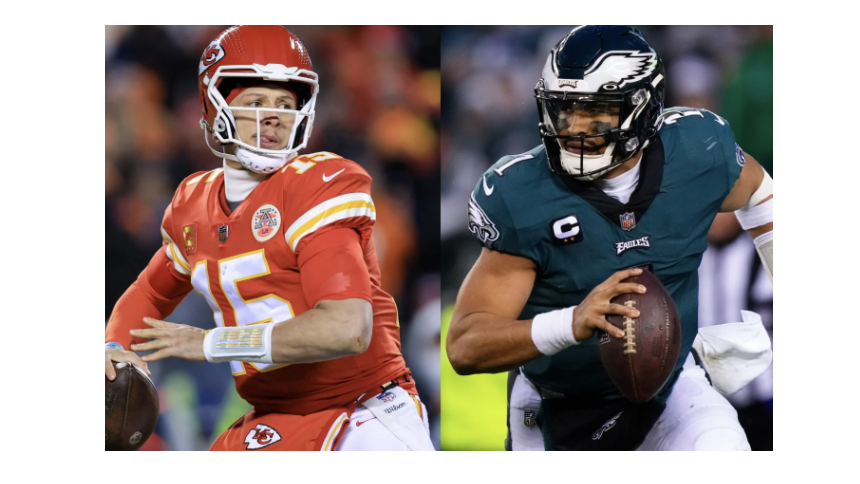 Super Bowl Preview: Them Eagles Ain't Cowboys
GLENDALE, AZ — The NFL 2022 Season is almost at an end, and the Championship match... More

GLENDALE, AZ — The NFL 2022 Season is almost at an end, and the Championship match... 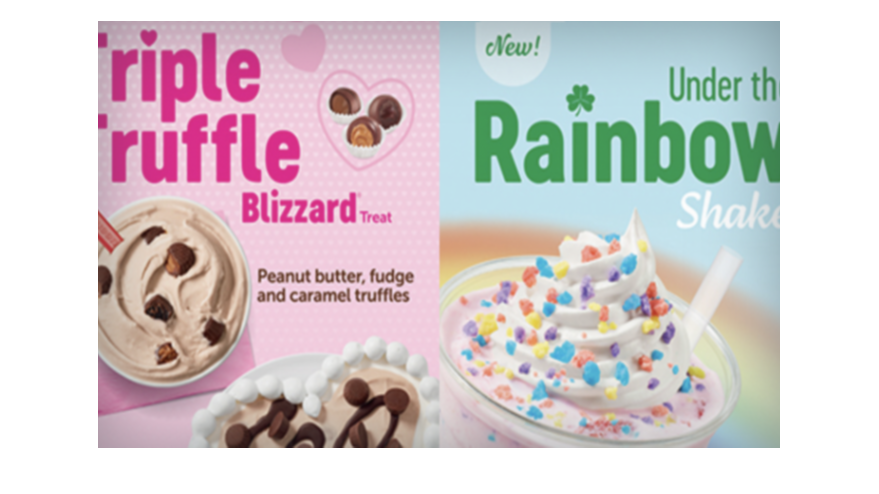 These Blizzards Won't Stress the Grid
BEDFORD— It’s not too late to ring in the New Year – or restart the... More

These Blizzards Won't Stress the Grid

BEDFORD— It’s not too late to ring in the New Year – or restart the...