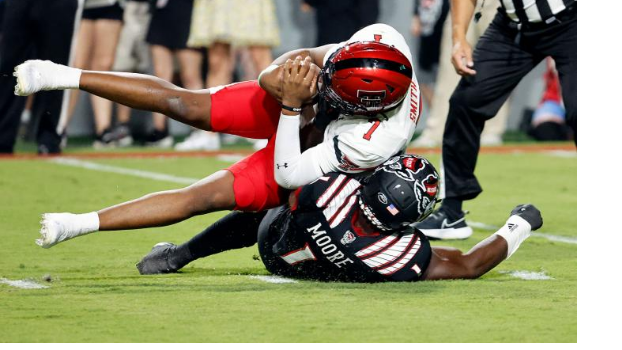 RALEIGH, NORTH CAROLINA — A lackluster performance on offense despite superb play defensively sunk the Red Raiders against the #16 NC State Wolfpack. Despite holding an offense led by NFL prospect Devin Leary to 159 yards through the air, Texas Tech accrues their first loss of the season and it was on the road, 27-14.

Experts gave Texas Tech little chance for victory tonight, Sept 17, at Carter-Finley Stadium in Raleigh, North Carolina. At 10.5 point underdogs, new head coach Joey McGuire and the rest of the Red Raiders needed to play a perfect game to have a chance to win. Instead, the Texas Tech offense came out flat against a talented NC State defense and accrued less than 30 yards during the entire 1st quarter.

The Red Raiders’ defense, on the other hand, played outstanding. Despite Texas Tech having two different miscues on special teams, a shanked punt deep in Tech territory and a muffed punt, the defense held NC State to two field goals at the end of the 1st quarter.

The touchdown drought ended for both teams in the 2nd quarter. Demie Sumo-Karngbaye broke away from Tech’s defense for 14 yards and the game’s first touchdown. Aydan White picked off an errant pass from Texas Tech’s backup quarterback Donovan Smith as Tech threatened to score and returned the interception 84 yards for a touchdown. Just before the half, Texas Tech finally looked dangerous on offense and marched 60 yards down the field on four plays for their first touchdown. The Red Raiders headed to the locker room down two scores, 20-7.

Texas Tech’s defense continued to play exceptionally well in the second half, only giving up points at the start of the 4th quarter. Sumo-Karngbaye caught a touchdown pass on a successful trick play after the Red Raiders failed to convert on 4th down deep in their own end of the field. Tech scored one additional touchdown late in the 4th quarter but did not manage to threaten again. The Red Raiders fell, 27-14.

Texas Tech’s Donovan Smith had trouble escaping pressure all night. The offensive line struggled against the pressure dialed up by the Wolfpack, and Smith forced the ball on several occasions, ending in disaster. Smith finished the night 21/36 for 214 yards, one touchdown, and two interceptions. The Red Raiders also never got their running game going against the Wolfpack’s staunch defensive front. On a positive note, the two touchdown drives that Tech had looked too easy. When Texas Tech’s offense gets into a rhythm, they are as scary as ever. Smith needs to take better care of the ball moving forward if the Red Raiders have any chance of success when BIG12 play begins.

The Red Raiders’ defense played an admirable game all night. The defense continues to impress as a much-improved squad that returned ten seniors from a year ago held NC State to just 270 yards on the evening. Texas Tech forced one takeaway when they saved a touchdown by causing a fumble that rolled out of the back of the end zone in the 3rd quarter, and it is evident that head coach Joey McGuire is changing the culture at Texas Tech. 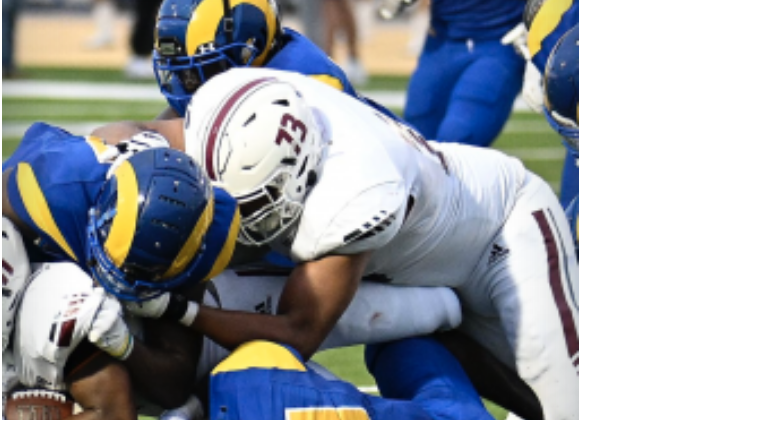 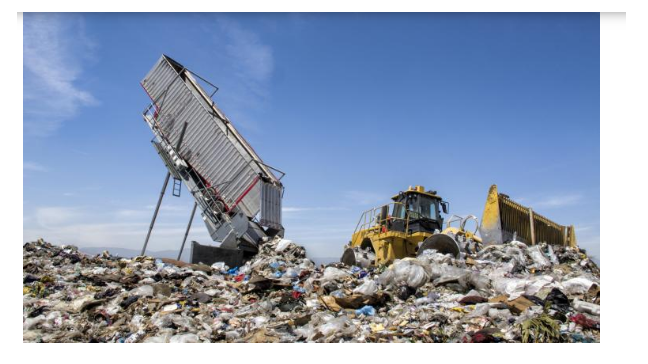 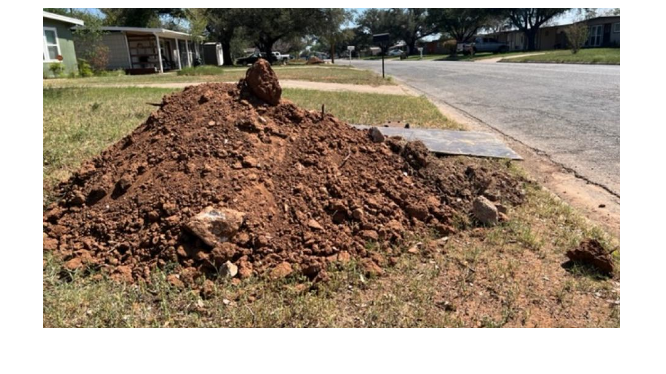 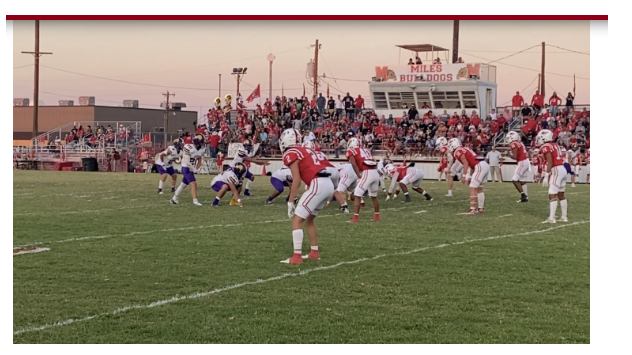 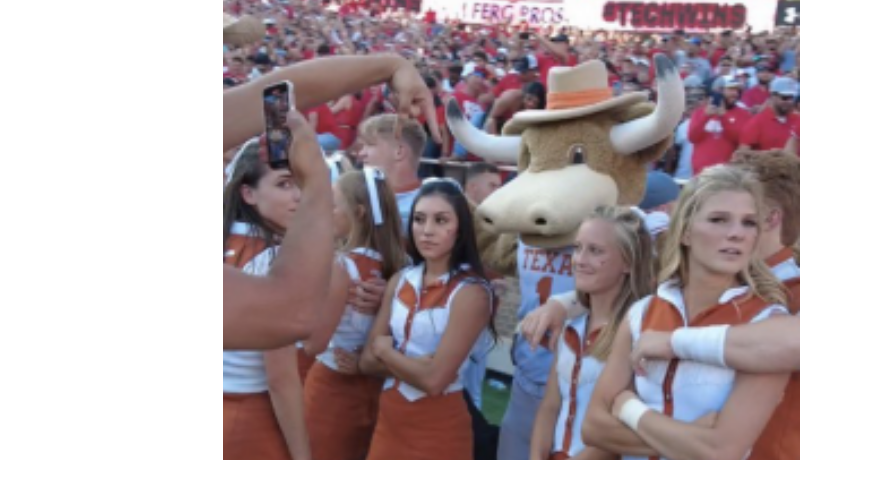